To view in full screen, hover over the top right corner and click on the screen icon.

When representatives of the real estate industry and construction unions failed to reach an agreement over wages in January, the 421-a tax benefit program came to a halt for the construction of new multifamily housing. This meant the program, which provided property tax exemptions with benefit periods ranging from 10 to 25 years depending on when and where a building was constructed, was no longer available for new projects. But just because the program was suspended does not mean the city is off the hook for previously granted tax breaks. In 2017, the current fiscal year, the city will forego $1.4 billion in property tax revenue due to exemptions granted in prior years—in some instances two decades ago. The last of the properties awarded 421-a benefits before the program’s suspension are not expected to fully return to the property tax roll until 2044.

While state and local policymakers are seeking ways to resuscitate the program or create a new variation, IBO has tracked how long ago the exemptions that result in tax expenditures in a given year were granted. 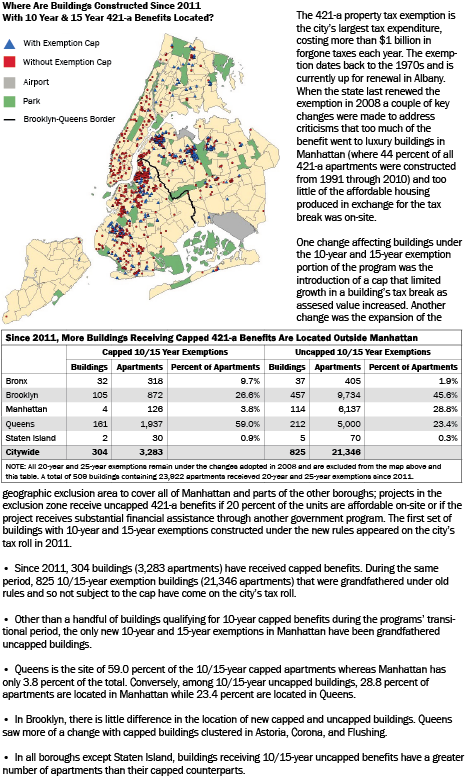 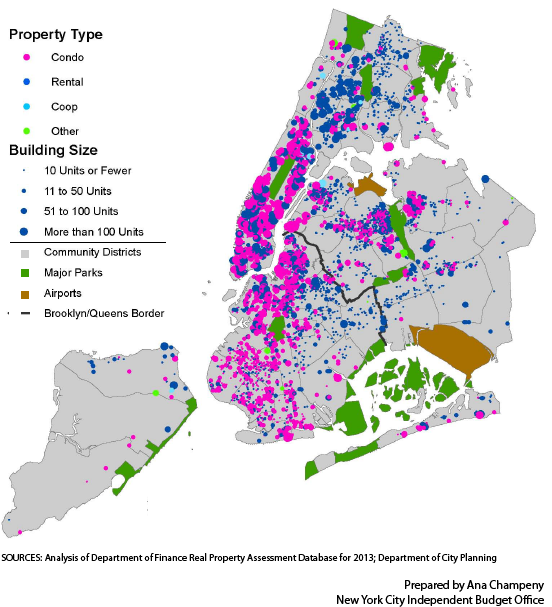 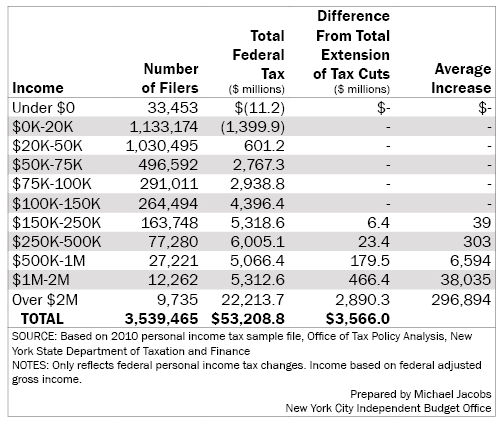 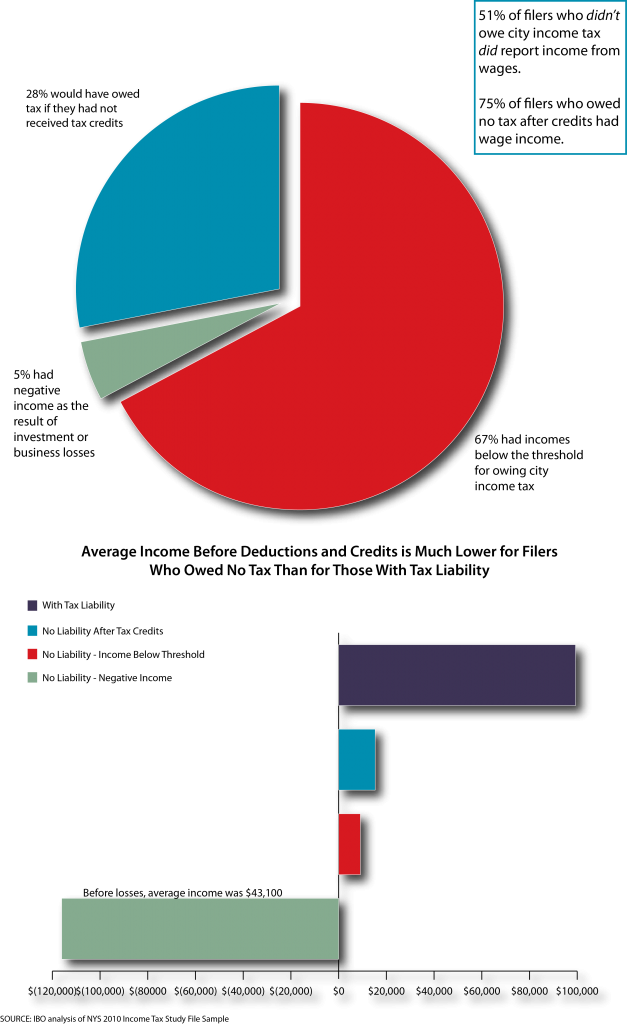